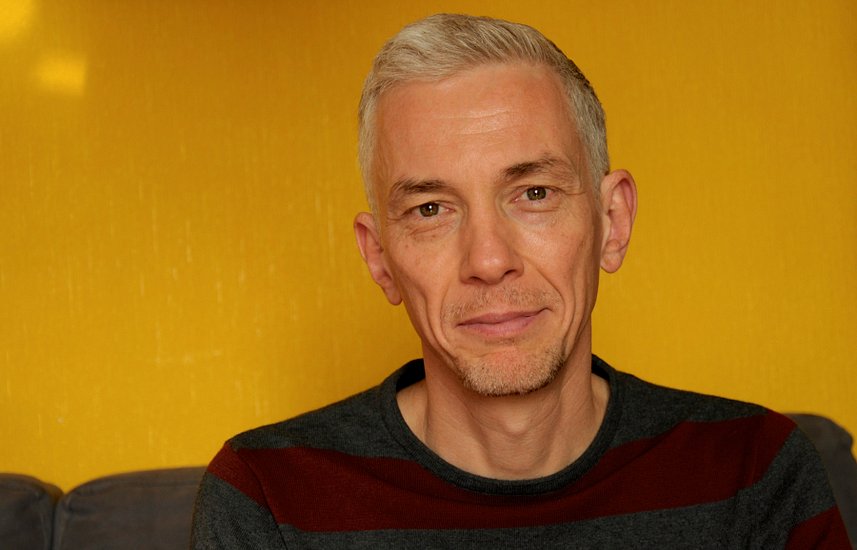 “You know it as soon as you hear the first notes, music is taking over your entire body, mind included. That’s what I felt when as a child I heard good music for the first time. Since then I was bound for searching that magic feeling. Back in 1987 that led me to start learning to play the guitar, the instrument that struck me the most. I wanted to learn the most out of it, so I looked for the musicians that got “it” and would carry me toward my goal. Then I heard about Berklee College Of Music where I eventually got handed a diploma by David Bowie himself in 1999. I still remember when he shook my hand vigorously with that big smile. I then knew I was on the right path.”

TonalChroma is the composition and production work of Alain Perrenoud, a swiss born guitar player whose first professional experiences date back to 1988. Alain eventually graduated from Berklee College Of Music where he was awarded a diploma (summa cum laude) and a degree in professional music (with concentrate in jazz arrangement and performance). On a scholarship, he was mentioned on the Dean’s List and was ranking amongst the top 15 student guitarists. Prior Berklee he attended EJMA (music school in Lausanne Switzerland) and studied ethnomusicology and psychology at “Université de Neuchâtel”. In addition to guitar Alain plays bass, piano, trumpet and drums.

Alain’s experience as a guitarist ranges from performances in small clubs and private events to music festivals, radio and studio sessions since the year 1988. From duos to 50 pieces ensembles, from jazz to rock to electronica. In the US and in Europe. He has played with many musicians from all around the world.

He is using computers and music softwares to produce, compose and arrange music since 1991.

He has independently released two jazz CDs under his name : December Rush (1998) and Inbound/Outbound (2001 with Massimo Biolcati and Hary Tanschek). He also appears on several projects such as Lower B. (2006 France) and RockyJo Altitude (with swedish vocalist Linhda Kallerdahl, 2009 CH).

Alain is a guitar and ensemble professor at Ton sur Ton in la Chaux-de-fonds Switzerland since 2002. During these years while teaching to over a hundred and fifty students from age 6 to 60, he transcribed and learned over 500 songs in nearly all musical genres.